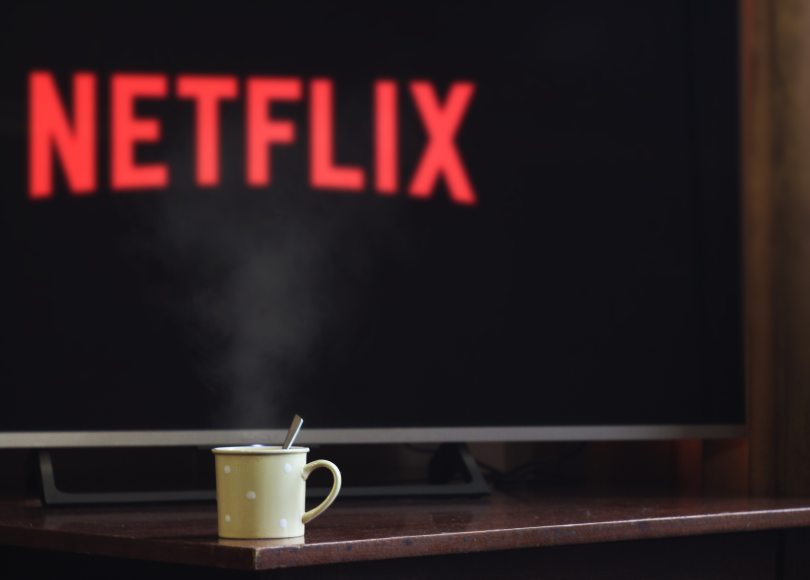 Before coronavirus was on the cover of every newspaper and a rare name as COVID-19 was mentioned in everyday conversation, many people affirmed they had a sort of perfect fantasy: “I’d stay a whole week movie binging at home”. Forced by the pandemic, reality took a 180º-turn, and today, a huge number of people must remain in mandatory captivity. For many of them, the dream came to life.

During the first Sunday of quarantine, only in Argentina, the use of streaming services increased 43% on average. In other countries where similar measures were implemented, the figures are quite similar.

This boom, however, does not always mean that higher income is being yielded. In fact, not all platforms charge per view; most of them are subscription-based. Although some studies show that subscriptions increased during the first days of quarantine, the trend is that the total number of customers will decrease by the end of the period, i.e. the number of customers will remain the same or even less if we subtract those whose economy has been badly hit by social isolation and will be unable to pay their bills. If we also consider the recent stock market plunges (Netflix stock, for example, depreciated only by 20%, much less than the market average), we’ll conclude that companies in this sector are not exempt from risk.

Therefore, It’s time to think about new monetization models. Probably, this will not be the case during the crisis, as platforms stand strong as an “essential good” to fight this never-ending period and a support for the psychological welfare of their users.

This new model will certainly emerge once this crisis comes to an end. When this does occur, there will be many potential “grateful” customers for the services rendered during the pandemic.

Photo by John-Mark Smith from Pexels